Update: Rich The Kid denies it was him:

Rich The Kid wasn't shy about not feeling Meek Mill's Championships album, and things may have just gone bad for Rich for having that opinion.

Teefy Bey, one of Meek Mill's boys just posted a photo to Instagram which appears to show Rich The Kid getting beat up by two men.

With the picture, Teefy commented...

In the comments, PNB Rock, Gillie Da Kid, Juelz Santana & YFN Lucci were clowning Rich The Kid and the beat down. 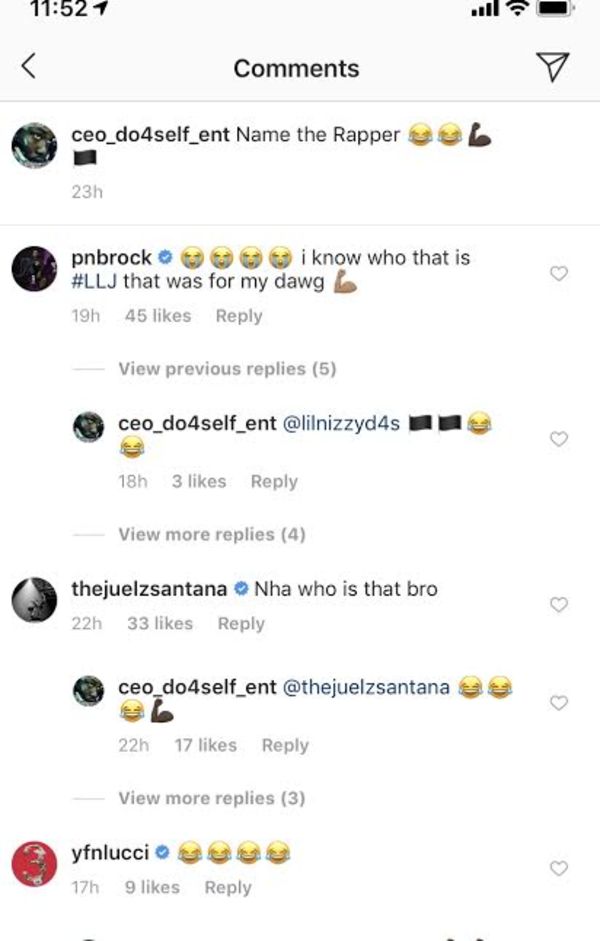 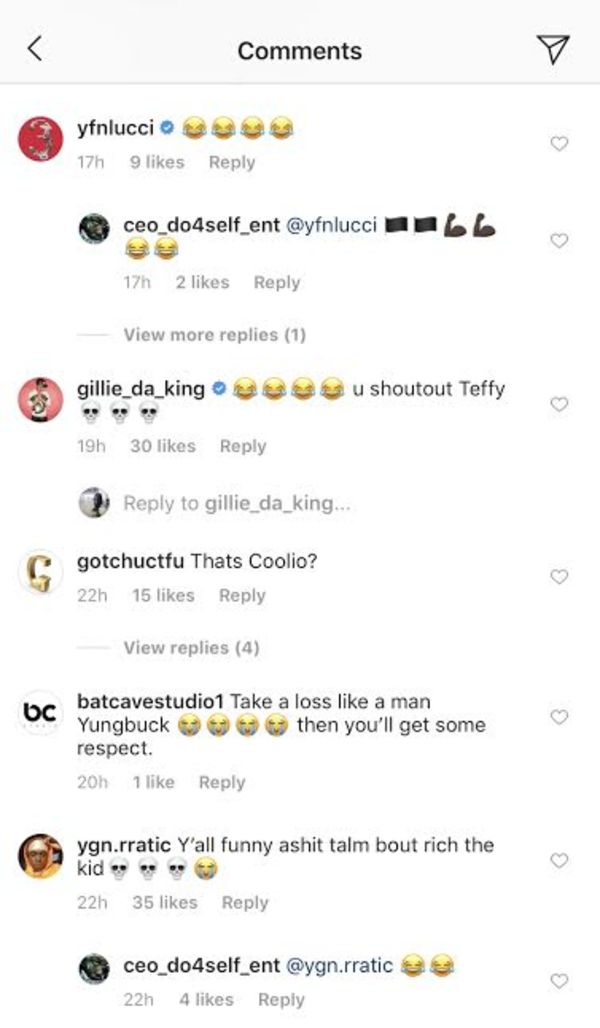 In a separate post, Teefy posted a text meme that said...

It looks like Teefy may have got the best of Rich The Kid, and there potentially could be a video coming out of the incident.