Late last night into the early morning a couple of real dope collaborations have surfaced online.

Chance had previewed the song "My Peak" with Future from the studio back in February:

Now that it's out, we found out it features fellow Chicago rapper King Louie as well.

Meek Mill and Young Thug join forces on a track titled "Bust Down". We aren't positive whether this is an unreleased, stashed cut or fresh joint, but, I'd say most likely unreleased.

Listen to both in their entirety below!

[Update: Future officially drops off "My Peak" via his YouTube channel.] 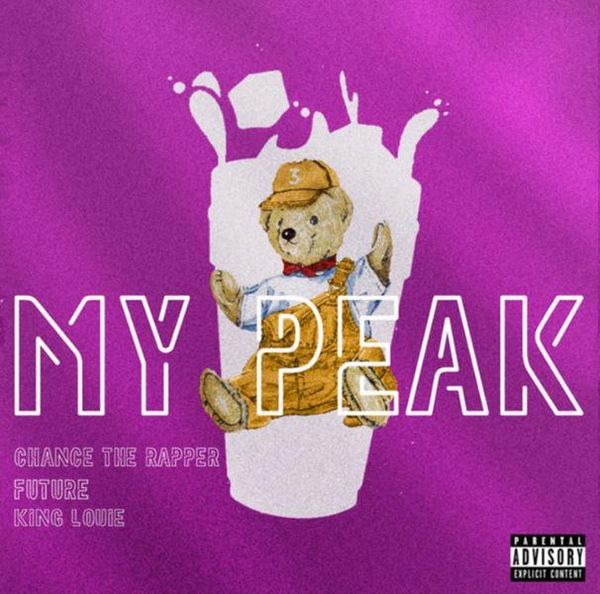