Meek Mill celebrated his birthday this weekend by dropping a "free pack" of music.

We got three new Meekend songs from the 30-year old, and bunch of new subliminal shots at his old pal Drake and his old girl Nicki Minaj.

In the track '$lay', Meek seems to make multiple references to the accusations of ghostwriters and inauthenticity that have been leveled against Drake by Meek and others.

When I hit them little bitches like Remy my nigga, he brags.

There's another dig at Drake's authenticity in the track 'Left Hollywood', in which Meek uses the title of Drake's last project More Life to draw a contrast between their upbringings.

Where I'm from if you turn eighteen, then that's More Life For real nigga

Check all three of Meek's new tracks below. 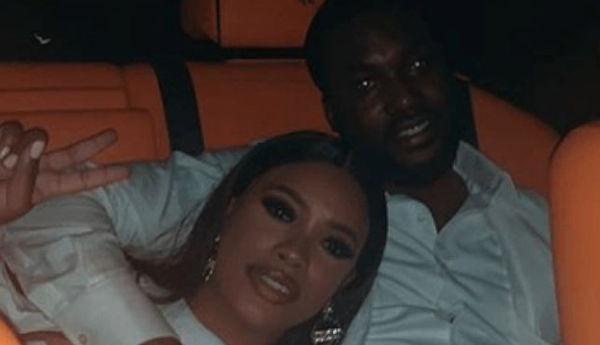