Ever since Gunna took a plea in the case against YSL and got out of jail, it doesn't seem like he has a lot of music industry friends.

For example, Lil Durk has been accused of dissing him, Jim Jones spoke against the plea, and Gunna's friend and collaborator Lil Baby recently unfollowed him.

Now, another person has cut ties with Gunna on social media and that's Meek Mill, who also unfollowed him.

Besides these artists, rap fans have criticized the "Drip Too Hard" creator as well, with many saying his plea will only make things harder for accused YSL leader Young Thug, who's still locked up.

Where do you see Gunna's career going from here with all of the backlash he's facing? 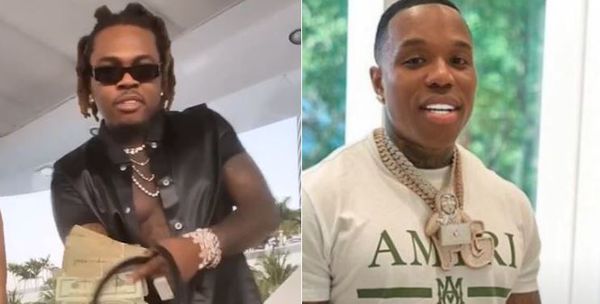