Meek Mill had plenty of people coming down on him for delivering a controversial line about Kobe Bryant's death.

"And if I ever lack I’m going out with my chopper, it be another Kobe,"rapped Meek in the song, which also includes Lil Baby.

At first, the Philly rapper was pretty defensive about the backlash and said people are easily influenced by whatever they see online. But now it seems that Meek has taken a different tone, based on a photo that he posted to Instagram that shows a cap with the words "RIP Kobe & Gigi" on it.

Kobe, his daughter Gigi, and seven others were killed in a helicopter crash in Calabasas, California on Jan. 26, 2020, hence the controversy.


What do you think about Meek's attempt to quiet the backlash? 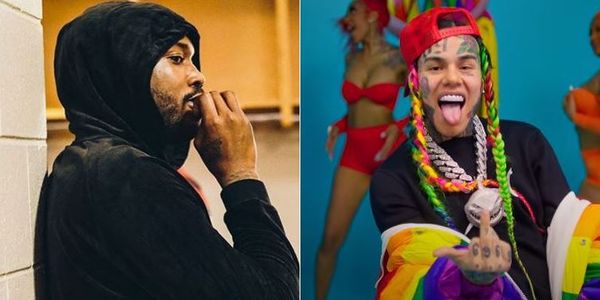