Meek Mill was among the participants in James Harden's charity basketball event this weekend.

In a clip that's circulating the Internet, we see Meek Mill badly missing a few 3s during warm ups.

For all we know, Meek hit all of his other 3s. Or perhaps he was actually trying to throw the ball to the big fellow who ended up catching two of his horrendous airballs.

Meek isn't the first rapper to miss all iron when trying to ball.

Drake famously fired up an airball during Kentucky's Midnight Madness in 2014.

But Meek has him beat here with three airballs.

Maybe he should have listened harder to whatever Harden and Chris Paul were trying to tell him: 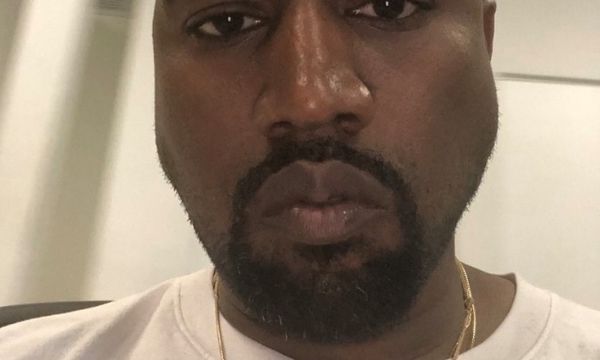 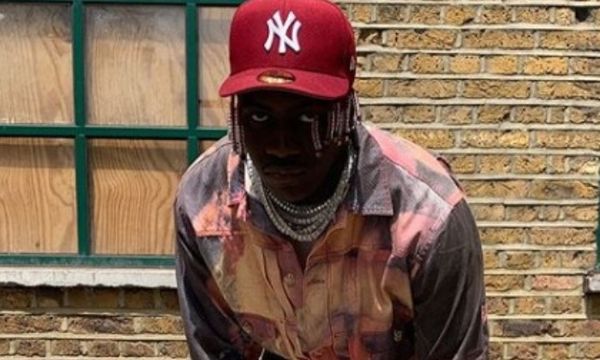