Boosie Badazz said the NBA should change its logo and use Kobe Bryant's image instead of Jerry West's.  The rapper made that suggestion one day after the former Los Angeles Lakers star was killed in a helicopter crash with eight others, including his 13-year-old daughter Gigi Bryant.

A petition was also created on Change.org for the logo to be changed, and it now has over 1.8 million signatures. People like Usher, 2 Chainz, Meek Mill, Snoop Dogg and Justin Bieber have all co-signed the idea and shared the petition on their Instagram pages.

Couldn’t be a better time or all around athlete and person for it. #changethelogo


“Couldn't be a better time or all around athlete and person for it,” wrote Usher on Instagram.

Do you think the logo will be changed? 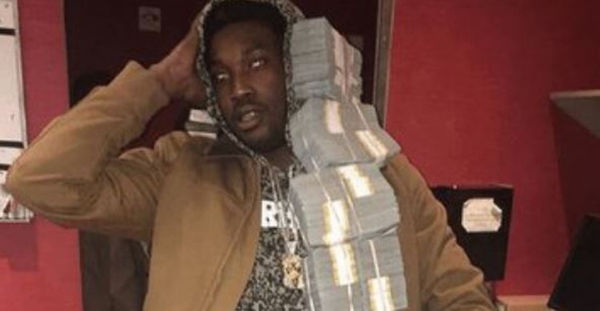