Mannie Fresh is a man with many stories.

He shared a couple concerning T.I. with Da Take Over podcast.

The first was about 'Top Back', the 2006 hit Mannie produced for Tip.

Fresh says the song was originally for Juvenile, but Juve passed because it was "too loud."

Tip had already done the song's hook, so he took over the whole thing. Mannie revealed that T.I.'s opening adlib "I’ma show these niggas what to do with one of your beats" is a gentle shot at Juve.

Go back some years before that, and Mannie says he tried to bring T.I. to Cash Money. This was right after Juvenile had left the label for the first time. However, CM bosses Birdman and Slim passed on Tip because they didn't believe he was a star, and felt weird about using an artist from Atlanta.

This was probably a good thing for Tip in the long run. 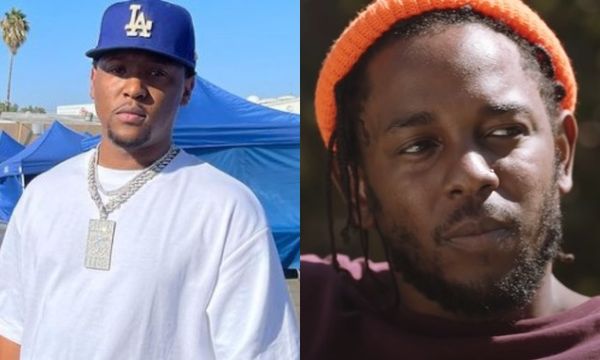 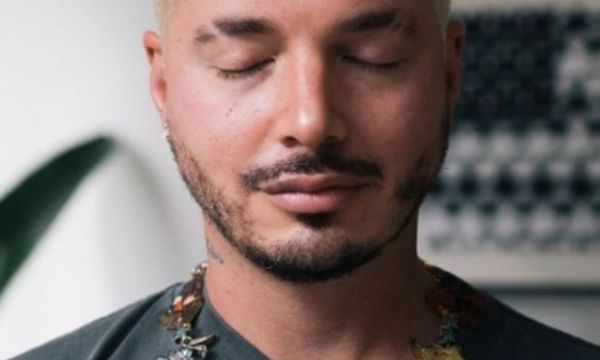 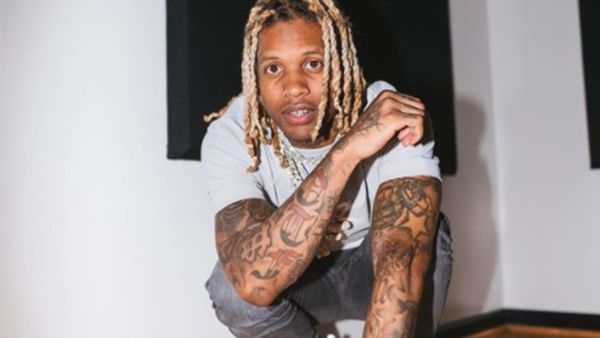 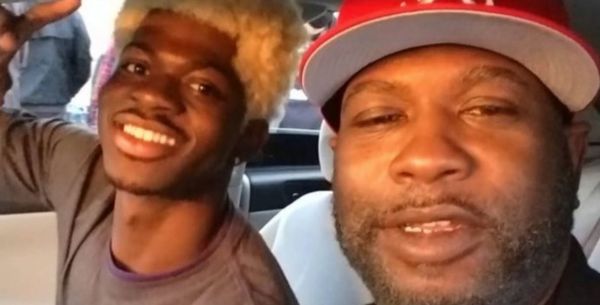