Macklemore Gets Clowned After Dropping Freestyle About Trump Leaving Office

Macklemore dropped a song about Donald Trump's presidency being over that clowned him, as well as his supporters.

Holy shit Macklemore is good, and it’s a freestyle?? pic.twitter.com/qSBDXVp6RH

"You no mask wearing, big truck driving, blue lives matter, talking sh*t about the riots / Double standard once the white folks went and tried it / 'They're patriots' / No, those are terrorists, Brian," spit Macklemore.

While the song has humor, social commentary and couldn't be more timely, some still trashed it on social media.

1) I like him in general and I have seen him in concert, he seems like a v genuine dude
2) the chorus of this song is corny as fuck and I cringed
3) but like..... he actually makes some points though??


The past few weeks have been pretty issue free, for me personally. Gonna watch the Macklemore freestyle just so I have something to talk to my therapist about on Friday


What do you think of Macklemore's song? 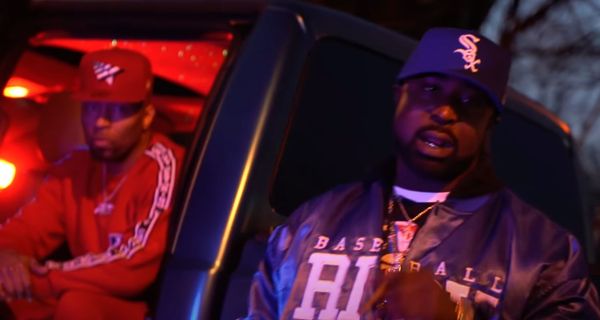