Looks Like Lil Wayne Is Hyping His Next Album

Finally free from Birdman's talons, Lil Wayne may be about to unleash more new music from his vaunted vault.

That in mind, this coffin emoji has Weezy's fans thinking his Carter V follow up is coming sooner rather than later. 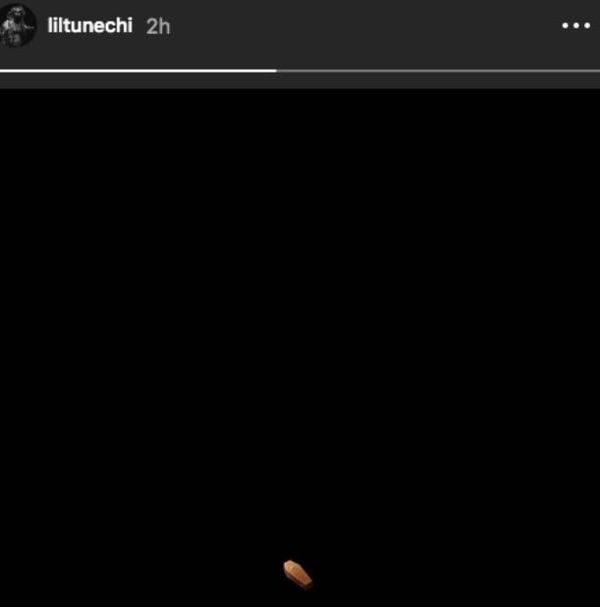 Ya ready for some new Tunechi in the form of "Funeral"?