It was reported yesterday that the Feds used a 2019 interview Casanova did with Nick Cannon to deny him bail yet again.

The Breakfast Club got hold of the clip that prosecutors used against Casa. [Jump to 2 minutes.]

"Regular Blood sh*t", Casa said when Nick referenced Casa's habit of referring to gorillas and apes. "I ain't going to leave my apes alone, I just separated myself.  You know, that's who I am.  That's who kept me in jail, before jail, that was me.  So I ain't just going to get rich and switch.  They over there, I'm over here, but I'm still ape though."

While one could interpret that as the Brooklyn rapper saying he's now keeping his distance from his old crew, that's not the way the judge took it.

Casa and more than a dozen other members of the Untouchable Gorilla Stone Nation are facing up to life in prison on charges including attempted murder, racketeering, and drug trafficking. 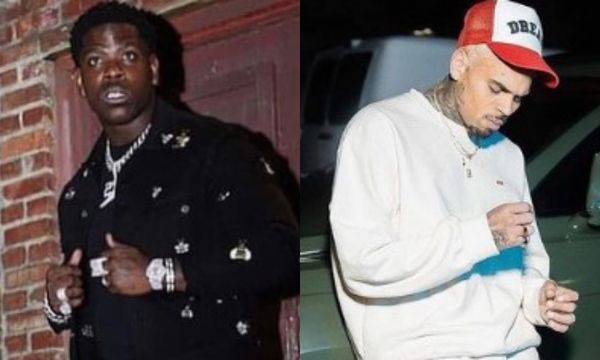 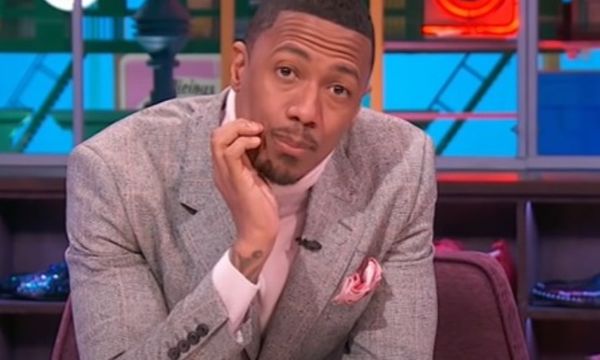