The accusations against R. Kelly continue to come out.

One R. Kelly's victim, Lisa Van Allen, recently spoke with VladTV to discuss her past relationship with R. Kelly, and what she saw and heard while being around him.

Lisa says that Kelly talked to her about being sexually abused by his sister at a young age, and his past relationship with the [now deceased] singer, Aaliyah.

Lisa says that R. Kelly told her about marrying the 15-year-old Aaliyah after getting her pregnant.

To make things worse, R. Kelly was supposedly having sex with Aaliyah's mom when Aaliyah would go to sleep.

You can watch the full clip below. 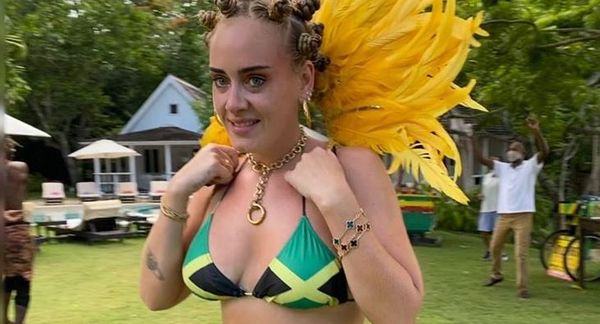 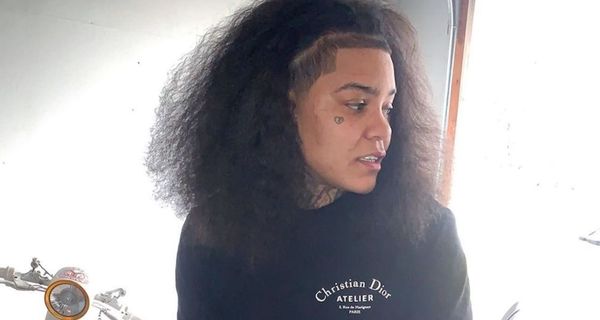