It's no secret that Lil Wayne is a huge sports fan, cheering for the Green Bay Packers in football and the Los Angeles Lakers in basketball.

Well, the city of L.A. wanted to show their gratitude for the support and invited Lil Wayne to be a "virtual fan" at the Oklahoma City Thunder vs Los Angeles Lakers game.

In recent interviews, Wayne admitted to loving all the Lakers players, including Lebron James, but one of his favorite players is Russell Westbrook, who used to play for the OKC Thunder, but is now on the Houston Rockets.

Catch me at the game sittin' next to Goldstein. pic.twitter.com/gJwFaQa4Y6

During the game, Lil Wayne executed a COVID-safe high five.

Lil Wayne high-fived the virtual fan sitting next to him 😂 pic.twitter.com/sprZr1LpxY 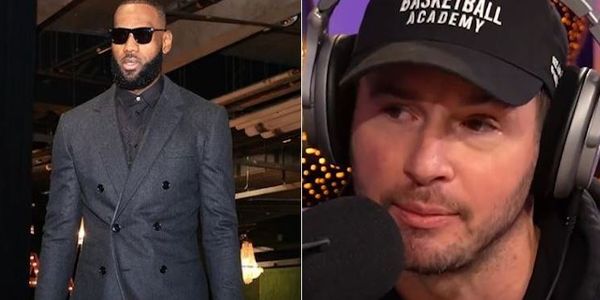 Tom Brady Is Retiring ... But For Good This Time a week ago / News