Lil Wayne's lyrics book from 1999, which someone found in a car that they said was repo'd from Cash Money, is now being auctioned off for 250K.

Wayne is crying foul and is demanding  Moments in Time, which is brokering the sale, return the book to him.

He argues that they have no right to sell it because it still belongs to him and not the man who found it lodged in a car seat.

"In the letter, obtained by TMZ, Wayne's legal team says he never abandoned his notebook -- he simply misplaced it and is thrilled it's been found. Weezy's team claims the guy who found it "absconded with the notebook" and hid it for years ... waiting to cash in."

Moments in Time fired back by claiming the guy who found it has a "crystal clear title" and that if Wayne wants it back it will cost him 250K.

The notebook features Weezy's bars for "We On Fire" and "I Feel." 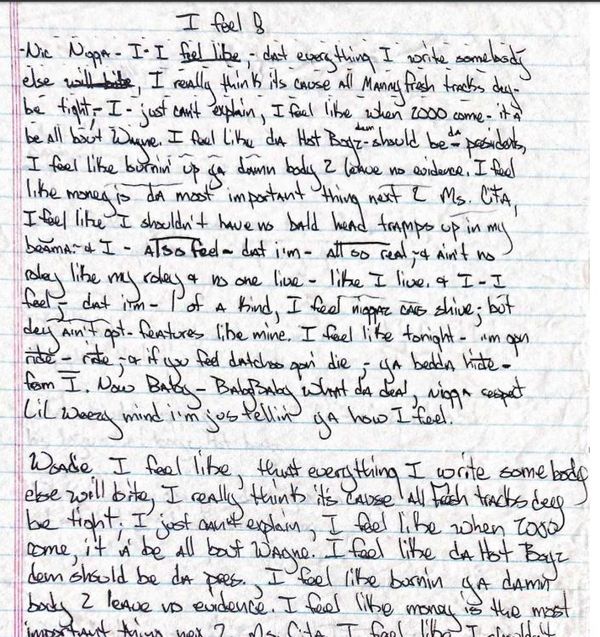 You can check out more of the notebook here. 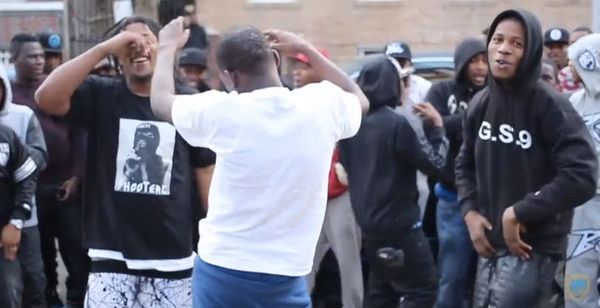 Bobby Shmurda Released From Prison a week ago / News Legal 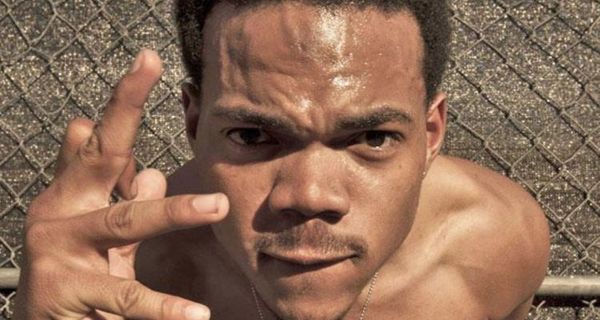