There's been a lot of talk recently about Lil Uzi Vert embedding a $24 million diamond in his forehead, so Fat Joe asked him about it on his podcast. At first, Uzi said that he was going to get the diamond placed in a ring.

Lil Uzi Vert explains to Fat Joe how he decided to put the diamond on his forehead 💎💎 pic.twitter.com/Al5WfW4ONA


“I’m Lil Uzi. I’m turnt up so $24 million on a ring is the stupidest idea because I’m gonna look down and that ring ain’t gon’ be there,” he explained. “I know me. I wake up in odd places and different sceneries.”

Uzi then said that the people who put in the diamond tried to talk him out of it but he was gung ho.

Did you make the right choice? 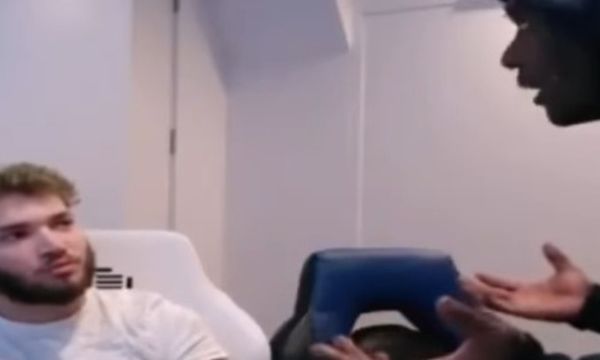