Lil Pump Pees On His Money; "Fires" His Manager For Not Picking It Up

Forget about money phones. The new thing is money urinals.

Lil Pump punctuated his trip to England by throwing a bunch of the local currency on the stairs and then peeing on it.


"Florida nigga in London. Bitch. You should have never let me out here. You know why? Because I'm going to do some rich nigga shit," Pump said, as he turned around and peed on notes of Pound Sterling.  "Piss on a hundred bands challenged. Who pisses on their money?"

Afterward, Lil Pump had to pick up all the money that he had peed on. He says he fired his manager because the manager wouldn't perform that humiliating task.

"I TOLD YALL I HAD TO PICK IT UP I FIRED MY MANAGER FOR NOT PICKING IT UP," Pump typed. 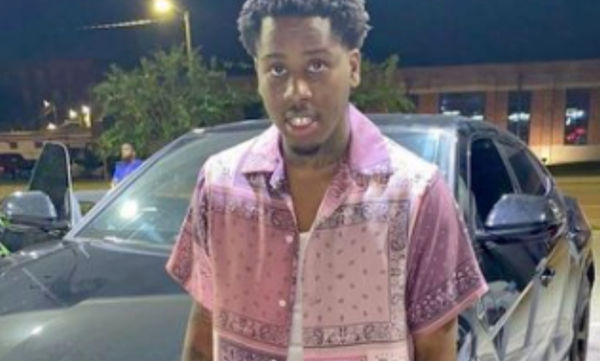 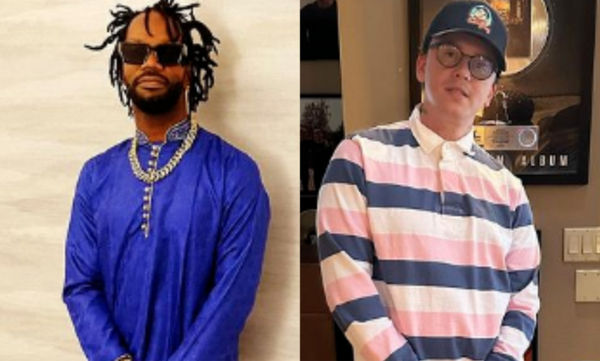