The LGBTQ rapper is a master of self-promotion but we haven't heard about any of them in a minute even though he should be promoting his new track "That's What I Want."

LNX did appear in public over the weekend and was photographed with a new hairstyle.

Is that about to be hot in the streets?

You'll get to see more of it when he hosts the Grammys with Jack Harlow. 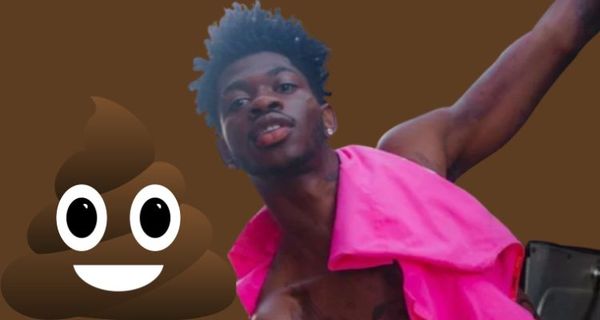