While X has had a couple of subliminal responses to East's aggressive shade, he said his name during an appearance on the Zach Sang show when asked about East's comments:

"I honestly have gotten this question so many, it's like, I have the No. 1 song in the country," he explained. "I do not give a f*ck about what Dave East is saying."

Perhaps Dave East is sore at Nas X because he stole the name of East's label boss and mentor, Nas.

X also addressed his name during the interview.

"I didn't think that would ever be a problem for people. Because Nas is such a legend. So I didn't it would be like 'wow he stole this or he shouldn't have done that.' Like there's a Jay-Z and there's a Jay Critch."

Jump to the 39-minute mark to hear him talk Nas and East.

Could Tekashi 6ix9ine Be Headed Back To Jail Because Of Snoop Dogg-Celina Powell Video? 6 days ago / News News 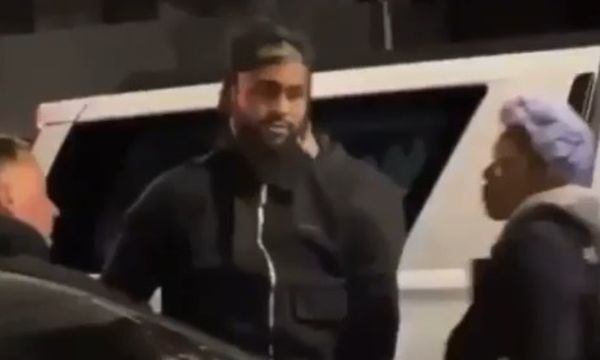