Now that it's been a couple of days since Remy Ma beheaded Nicki Minaj on "shETHER," it was just a matter of time before Lil Kim and Foxy Brown weighed in.

Of course, Kim and Nicki have been well-known enemies of each other, and Foxy and Kim haven't gotten along for 20 years.

At a recent show, The Queen Bee said a collab between her and Remy might be coming in the future, and she also gave props to the Bronx rapper for her new battle cut.

#PressPlay #LilKim says that we might see a collab with her and #RemyMa in the future!

"Remy, bitch. I fucking love your ass," she said. "That's my baby. Let me tell ya'll. Maybe ya'll might see something in the future. Another 'Ladies Night.' We might be do for that."

Meanwhile, Foxy addressed "ShETHER" after someone asked her about it on Instagram.

Maybe all of this will force both Kim and Fox Boogie to drop some new material, since the game could use some more battle songs from female rappers. 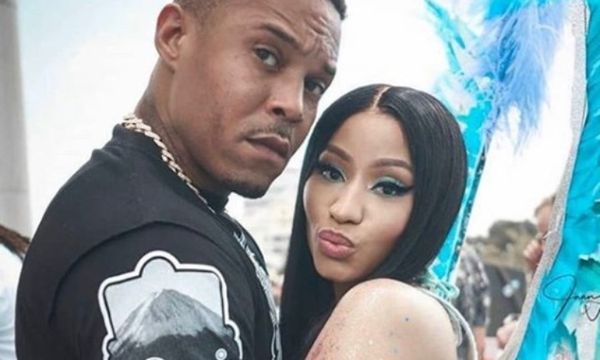