Lil John Knows Who Would "Smoke" JAY-Z In Verzuz

Earlier this week, JAY-Z told a room in Clubhouse that he would never do a Verzuz because nobody can compete with him.

When Lil Jon saw an Instagram post containing that quote from Hov, he offered up someone who would not only stand with JAY but who would "smoke" him: Busta Rhymes. 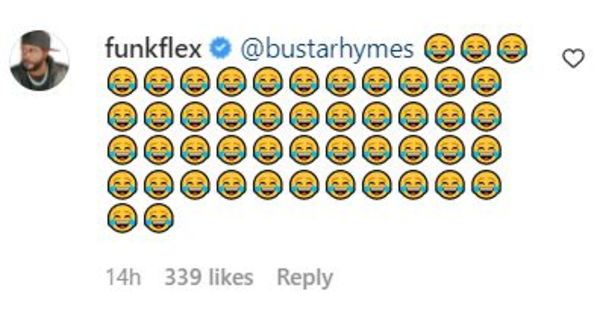 However, Fat Joe would probably agree.

“Fat Joe is scared to do Verzuz with Busta Rhymes and so is everybody else,” Fat Joe said on IG Live earlier this year. “You got to understand, sometimes you ever notice.  You seen boxers and they knock everybody out? People be scared to fight those boxers.”

“Busta Rhymes is gonna out rap, out-perform anybody who goes up in a Verzuz with him. That’s a fact. Yo, Busta Rhymes nobody wanna get in there with you, man."

Who do you think would win between George Westinghouse Career and Technical Education High School mates JAY-Z and Busta Rhymes.