When Lil Durk posts something on social media it gets a lot of attention. Like when he explained why he won't act tough on social media or name drop dead people in his lyrics.

Yesterday, the Chicago rapper sent a tweet about his relationship with India Royale, who he's been with for some time now. According to Durk, people aren't rooting for their relationship based on what they say on social media.

Y’all want us to break up so bad lol 😂

Do you think that's true? Are people hoping that Durk and India's relationship fails? 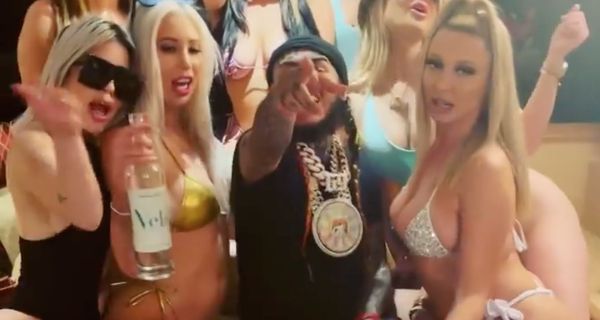