Lil Durk was able to post the 250K bond required in his  Criminal Intent To Commit Murder case.

But money may soon be a problem for the Chiraq spitter.

Durk is curfewed between 11 PM and 7 AM, as a condition of his bail, and has to wear an ankle bracelet.

That means no-late night shows and club appearances, which is where rappers like Durk make most of their bread.  So far, Durk has had to cancel six late-night gigs at 30K a pop.

He's trying to make it up by booking day-time festivals, but they are few and far between.

Police say they have Durk on video shooting a man in front of The Varsity restaurant in Atlanta. They say the motive for the shooting was to rob the man, who survived his wounds, of his cash, chain, and car.

So Durk's going to certainly need some lawyer money. 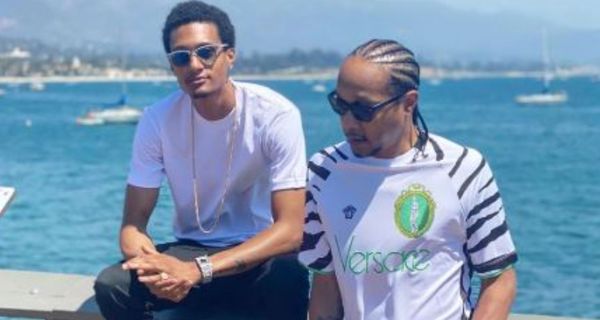