Lil Baby and Lil Durk wrapped up their 23 city Back Outside tour in New Orleans this weekend.

And a successful tour it was.

Baby and an executive stunted the success of the tour in a social video.


“150,000 tickets sold, $15 million gross across the whole run,” the exec said and presented Lil Baby a plague. “This is a little something from us to you to say, ‘Thank you for everything, man. It’s been a beautiful tour.'”

They then taunted the haters who said the tour was failing.

One hater was DJ Akademiks, who had said this a few months ago.

"Lil Baby’s trying to do arenas about 10,000 to 15,000,” Ak explained on the Flagrant 2 podcast. “They said his tour’s doing bad. You’ll never see him post that his tour is sold out, they said it’s not selling that much.”

Do you think Baby and Durk netted much profit on their tour? 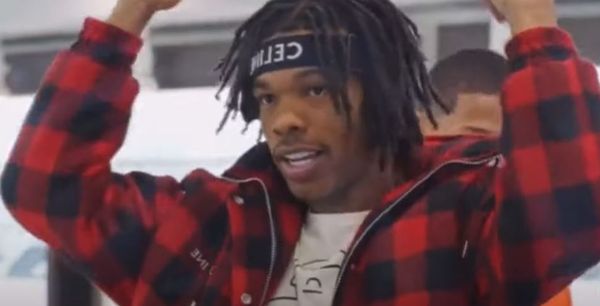