Race and police brutality are two of the big issues of 2020.

Lil Baby is one of the biggest artists of 2020 and he spoke on both topics during an interview with Rolling Stone.

"I’ve been a victim of police brutality. I’ve been in prison where white officers control you. I’ve been in a court system where white judges give you a different time than they would give someone white. There have been times I had a physical altercation with an officer, and he then grabbed me and took me to a room where there’s no camera. We have a physical altercation and left me in a room for about an hour. I’m in there yelling and screaming. I’m so accustomed to it, we don’t even make it no big deal."

He also talked about racism, expressing the opinion black people can be racist, which the profile's writer disagreed with.

“Black people can’t be racist,” I shoot back.

“Why?” Baby responds. “Racist means to be just to your race.”

“Well, the thing about racism is you would have to have some type of power, and black people, historically speaking, don’t have any power to be racist. We can be prejudiced.”

“To me, a racist is someone who treats a different race than theirs a different way than they would treat theirs,” Baby says. “I feel like if you’re a black person and you treat all black people one way and all white people one way, you’re racist. I’m not a racist, so I give a white person a chance to talk and actually we get into it before I can say I don’t like you or not. And I feel the same way about a black person. You ain’t gon’ be my buddy just ’cause you’re black. Just straight up.”

Do you agree with Baby or the writer? 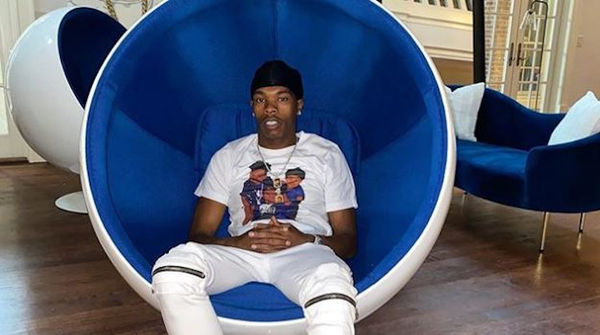