This year's Grammys was a major night for Lil Baby, seeing that his single "The Bigger Picture" was nominated for Best Rap Song, and he got to perform it during the ceremony. But the rapper lost the Grammy to Megan Thee Stallion, who won for her Beyoncé-assisted "Savage Remix."

Lil Baby still achieved a major victory, though, according to what he tweeted while at the ceremony.

I met jay z 🙌🏽 He let the security walk with bey an he walked by his self. Boss Shìt 🤞🏽


"I met jay z," Lil Baby tweeted, who was recently teased about his basketball skills. "He let the security walk with bey an he walked by his self. Boss Sh*t."

Would you be excited to meet Jay or would you rather have a Grammy? 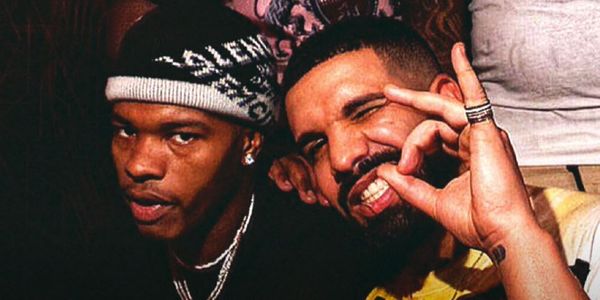