Last month, Lil Baby tried to do fashion week in Paris with Kanye and James Harden.

He ended up getting arrested on marijuana charges.

In a new interview with Billboard, Baby concedes that part of his problem in France was due to a lack of international clout.

“The whole Paris experience let me know I got to get bigger overseas,” he said. “Not saying to not go to jail for breaking the law, but for the police to know who I am.”

Do you think Baby's brand of music plays outside of the United States? 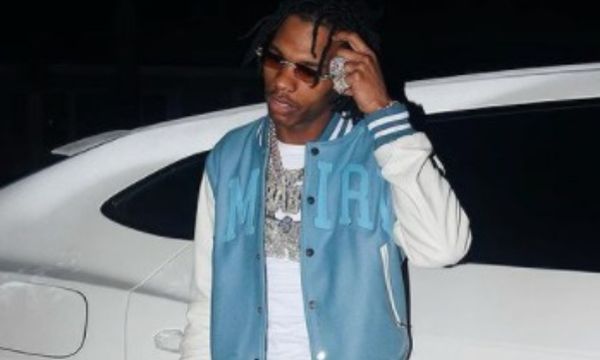