The word on the street is Lil Baby is dating Quavo's ex Saweetie, with a source telling Hollywood Unlocked that they saw Baby drop 100K on Saweetie at the Channel store in NYC.

While that sounds like the kind of date Saweetie -- who allegedly charged Baby's bestie James Harden 100K to go out with her -- would like, Baby is saying he's not dating Saweetie because he's not dating anyone.

Maybe if you pay enough you still get to be single.

Did Cam'Ron Get Cloned Into Gucci Mane? a week ago / Rumors News 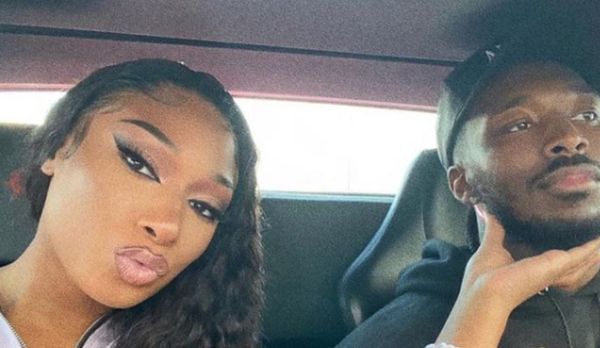