James Harden, who was fantastic during the regular season, was absolutely brutal last night in the Rockets stunning Game 6 blowout loss to the Kawhi-less Spurs.

Harden finished with just 10 points on 2 for 11 shooting and turned it over six times. After the game, he spoke on the unceremonious elimination.

"Everything falls on my shoulders," he said. "I take responsibility for it, both ends of the floor. It's tough, especially the way we lost at home for Game 6. But it happened and we move forward."

Lil B felt so bad about Harden's awful performance that he lifted the Based God curse he had hit the Rocket with two years ago for stealing his cooking dance.

I apologize to James harden I'm ready to talk and end the curse... it's time to talk and be the leader everyone believes you are - Lil B

The rest of Twitter wasn't so forgiving of Harden's debacle.

You can't lay an egg in the Finals again if you never make it back. pic.twitter.com/GD2wl6dukf

James Harden trying to explain how The Rockets got eliminated by The Spurs with no Kawhi. pic.twitter.com/WZMAGETbSc

Rockets got rebranded this series. pic.twitter.com/sLqrNCEr71

Whoever made this plays way too much James Harden #Rockets pic.twitter.com/0nbmU0N3uA

"Harden in the last two games had more turnovers himself than the Spurs had as a team… I've never seen anything like this." — @ShannonSharpe pic.twitter.com/4lGd8rYWhx

How James Harden teammates looked at him when they got to the locker room tonight pic.twitter.com/Gg4RQxwB2S

After the devastating loss, Harden went right out to the club. Something Twitter also had fun with.

James Harden on his way to the club the second the clock hits 0:00 after he just choked away a playoff game pic.twitter.com/j9HX1K5S7d

James Harden put up more shots at the club then he did in Game 6 pic.twitter.com/3xXaa1Ya0x

James Harden after he realized it's the off-season: https://t.co/K3MP5nhg8d 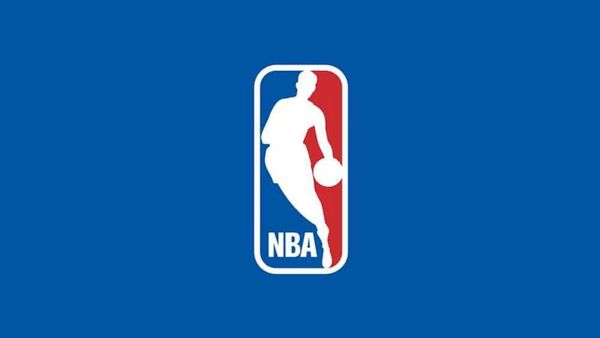