Lonzo Ball has made it to the NBA and so has his youngest brother LaMelo, after the 19-year-old was selected as the number 3 draft pick by the Charlotte Hornets last month.

But middle brother LiAngelo Ball hasn't had the same luck, as he was just waived by the Detroit Pistons. He signed with the team about a week and a half ago to a one-year, non-guaranteed contract.

Then during the preseason, LiAngelo didn't even play a single minute, and didn't get a chance to show what he can do.

Do you think that he'll ever make it on to an NBA team?  Twitter thinks the whole thing is funny:

The pistons really brought in gelo ball to raise their social media follower count then cut him lmaooo https://t.co/LmXBktfAFf

LiAngelo when he comes home and tells LaVar the news: pic.twitter.com/FytZ6IWEKO

LiAngelo Ball will go down as one of my favorite Pistons player of all time. He changed the landscape of the culture in Detroit. NBA gonna be different to watch without him 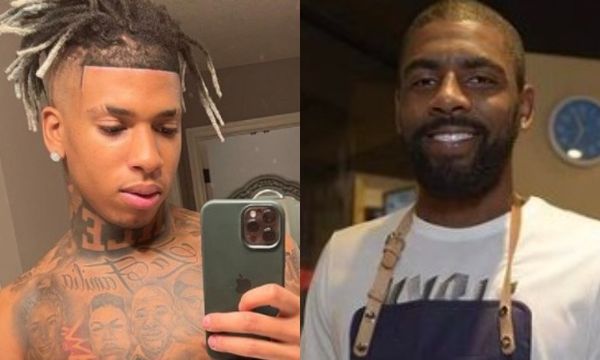