Casanova's bail was denied once again earlier this month, this time because of comments he made to Nick Cannon suggesting he was a high-ranking member of the Gorilla Stone Nation.

In the interview, Cas said he was  "still ape".  The Feds also have text messages in which the rapper types “I’m under Dick Wolf, the godfather of all apes."

Cas and multiple other Gorillas are facing federal charges including attempted murder, racketeering, and drug trafficking.

Lawyer Napoleon Hilton explained that many judges will allow prosecutors to offer Casa's words to Cannon and his text messages as evidence he is still banging, thus making him highly vulnerable to RICO charges.

"Not only is he responsible for the acts he's committed, but he can also be held responsible for acts committed by the organization.  Now that's a broad brush and that's the reason the RICO and racketeering laws came about.  With that he's facing significant prison time, potentially.  It's hard to say at this early stage what a likely sentence would be.  There are so many different facts.  Suffice to say he's facing a substantial amount of time in prison if he goes to trial and found guilty, especially if he's really high up in the organization [as the Feds allege]," the lawyer explained. 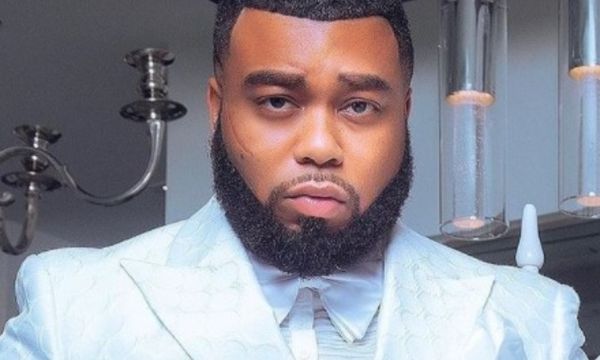 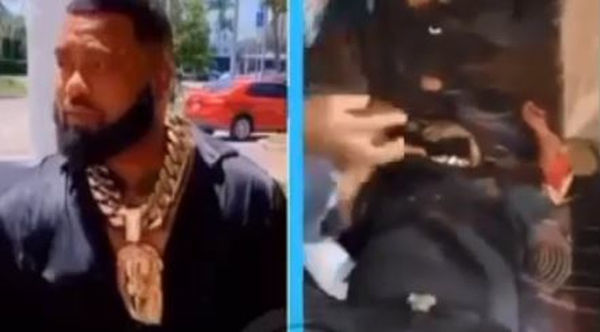