Kylie Jenner and Tyga are done, according to multiple sources.

And it looks like she dumped him on his birthday. But that wasn't the end to her savagery.

Last night, TMZ's cameras caught the 18-year old leaving the club and then jumping into a SUV with A$AP Rocky.

Of course it could just be that A$AP wanted to make sure she got home safe. Check out the video below.

When we heard Kylie and T-Raww were done, we speculated on which rapper or baller the lil Kardashian would now target. Looks like she's going East Coast ... 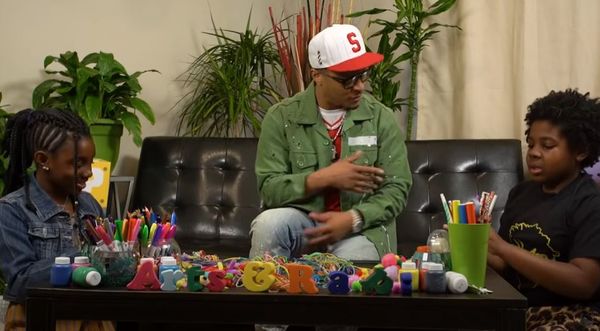