Yesterday was Tyga's 26th birthday. He was surprised with a legal judgement against him and a video of his ex Blac Chyna licking Future's tongue.

Oh, and he got dumped by Kylie Jenner.

The youngest Kardashian was conspicuously absent from Tyga's b-day party, and now multiple sources are saying the pair has split after 14 months together.

According to TMZ, Kylie was "feeling pressure from the Kardashians," to break it off with T-Raww.

This Hollywood Life adds that KJ was "livid about Tyga allegedly facetiming someone who she called a "stripper," and has completely cut off all contact with the rapper."

That sort of makes it sound like there is a chance these crazy kids get back together. But, if not, who's the next rapper or athlete Kylie's going to target with her now-legal vagina?

Speaking of which, folks are saying this is a message from Kylie's sister Kendall to Tyga: 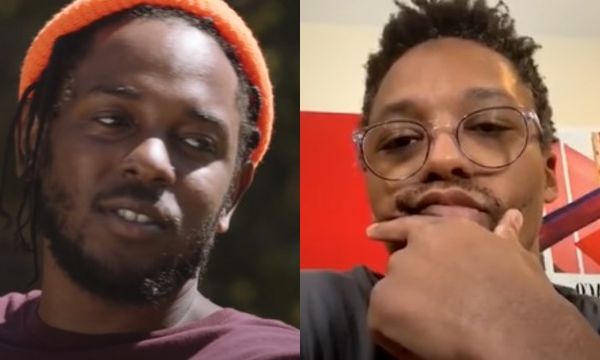