Gilbert Arenas was recently on Stephen Jackson and Matt Barnes All The Smoke podcast.

During the chat, he discussed his former teammate and first pick bust Kwame Brown.  Gil told the old tale about how Michael Jordan bullied poor Kwame so bad the big man lost all of his confidence

Kwame Brown has a message for Gilbert Arenas, Stephen Jackson and Matt Barnes

"I think you guys need to focus and channel all the energy on some real problems," Kwame said.  "Like the way we are as black males, and the way that we look.  Stephen Jackson maybe you can put that motherf*cking blunt out and pull your pants up on your ass and put that rag down and act like a grown-ass man instead of a little ass boy." "Becky with the good hair [Barnes], go to counseling and Gilbert you already knew, I was quiet on you for years and I wasn’t going to say nothing.  You the right hand arm of them white boys.  You took food, what did I get 3 years/ 25 mil for the Lakers, I was supposed to get 88, that's what Tyson [Chandler] got. N*gga you took millions out my mouth, and you shout like you love black folks, you’re the whitest black boy I’ve ever known." 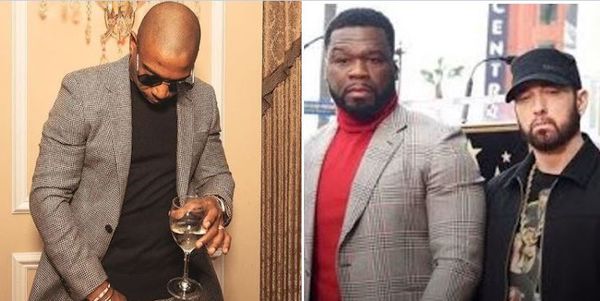 Is Wack 100 About To Post Jim Jones's Paperwork? 6 days ago / Beef Beef 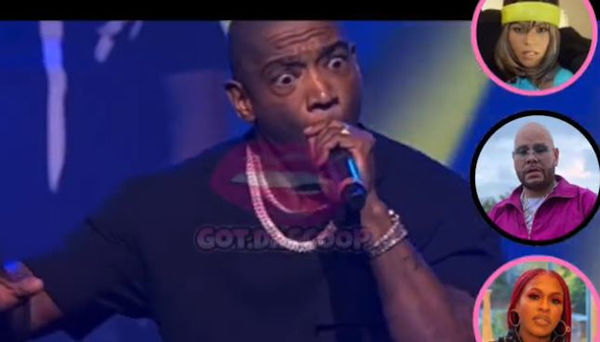 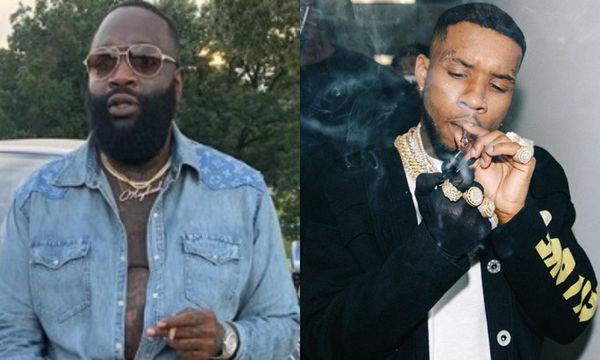