He might get more time for a prison fight he had last month, which resulted in a CO getting hospitalized because Kodak grabbed his testicle and wouldn't let go.

The FBI says Kodak was under the influence during the fight. Now Kodak's reps are saying the 22-year old was drugged.

Black's team points to Kodak drinking a cup of coffee about 20 minutes before the fight broke out. They believed it was spiked, and also believed some dark force placed the inmate who got into it with Kodak in Black's pod just to provoke him.

Kodak's camp thinks it's suspicious the other inmate in the fight was placed in KB's prison pod earlier in the day, and the same inmate was released on bond about 12 hours after the brawl. Kodak's team says the fact the fight went down 2 weeks before his sentencing is also fishy. KB's been behind bars before, and we're told it's the first time he got in trouble.

Black's reps tell us they don't know for sure who allegedly drugged him, but they have their suspicions ... telling us a lot of people want to see him jammed up.

According to the FBI, it took multiple guards to restrain Kodak during the fight and he showed incredible strength even after being maced.

Ya buying this theory? So far, no comment from the US Attorney's office. 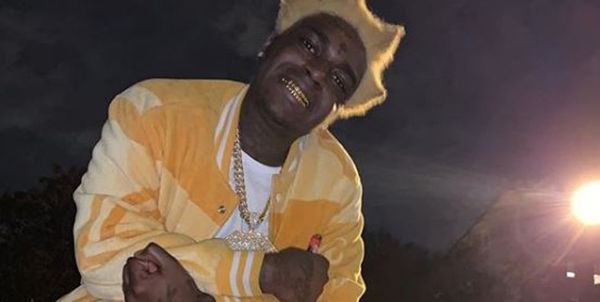