One of the most successful singles in Hip-Hop at the moment, "ZEZE", from Kodak Black featuring Travis Scott and Offset gets an unconventional, official video today.

"ZEZE" is currently holding a top 10 position on Billboard Hot 100, and is a social media sensation with its #ZEZEChallenge.

Produced by DA Doman, the man behind Tyga's "Taste" success, this beat is yet another infectious banger.

Directed by Travis Scott, Atlantic Records also hire an amateur director to shoot the video which results in some comedic shots.

Taking the footage that was gathered, they made it into a creative music video. Check out the result below! 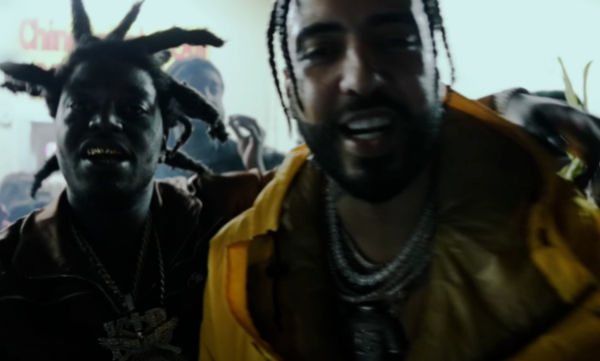