Kodak Black Shades Juice Wrld and Lil Pump, Who Are On His Upcoming Album

In an interview with 103.5 The Beat, Black admitted he only worked with Pump and Juice because it would help his streams.


"I have a song called "Moshpit" with Juice Wrld just for like the streaming people. It's not really my favorite, but I know it's going to stream. People are going to eat that up. Like with Lil Pump ... that was something I, I would never really work with him. But I did it, and it's going to stream," Black admitted. 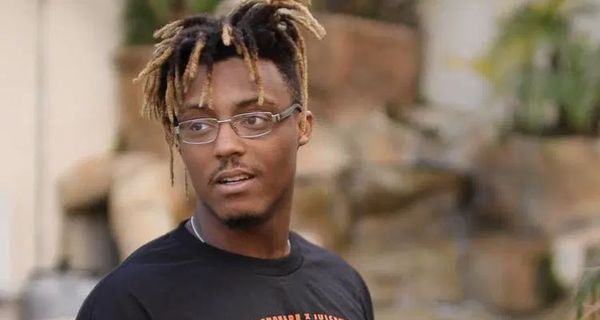 Juice WRLD Sold His Catalog a day ago / News News