T.I. and Lauren London have a history together, both starring in the 2006 movie ATL.

And that's why Kodak Black thinks Tip came down on him so hard when he hollered at London right after her long-time boyfriend Nipsey Hussle died.

#PressPlay: Looks like #KodakBlack still feels a way about #TI 👀👀 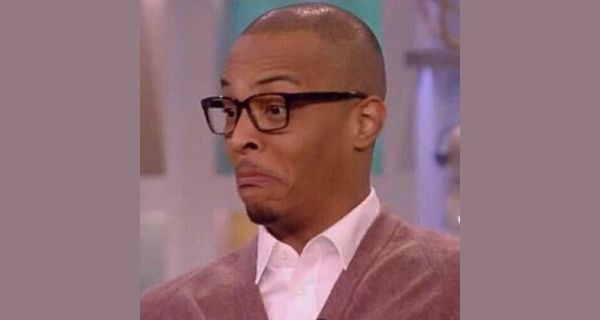 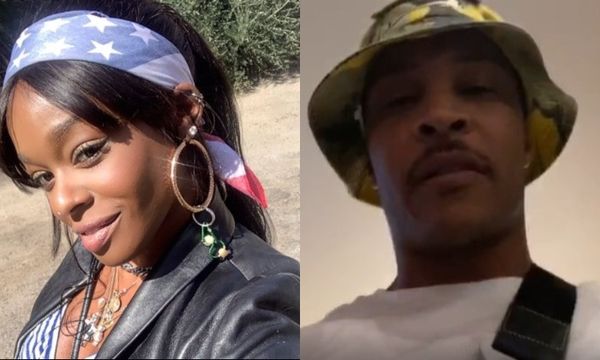 Azealia Banks Goes Off On T.I., Says People Never 'Checked' Him For Threatening Her 4 days ago / News News

Report: T.I. & Tiny Offered Sexual Assault Victims Money But Got Turned Down a day ago / Crime