King Yella has a problem with the current state of the rap game, and he took to social media to express himself. Yella's the Chicago rapper who got shot while creating a Black Lives Matter video.

According to Yella, you have to be weird to make it in Hip Hop these days, and he called out people like Lil Uzi Vert and Famous Dex to make his point.

"All the thugs might as well stop rapping," he said. "Because they letting all the weirdos get in. If you ain't no motherfucking Lil Uzi, Trippie Redd, motherfucking Famous Dex ... All that weird shit, that's what's the style now. You gotta be at least kind of weird [or] homosexual or something like that to get off in the motherfucking game. 'Cause that's what's happening now. Who else? Lil Pump. It's all the weird niggas getting on nowadays. They ain't letting the street niggas through the door, 'cause they know we fucking shit up. They scared of us. So either you gon' take a dick in your ass, wear dog collars around your neck, tight ass long ass boots with spikes and all that shit. Man, that's rock star shit, man. That ain't no Hip Hop real street nigga shit."

Do you agree with Yella? Do rappers have to have a rock star image to make it in Hip Hop nowadays, or are people simply tiring of the thugged-out gangster rapper image? 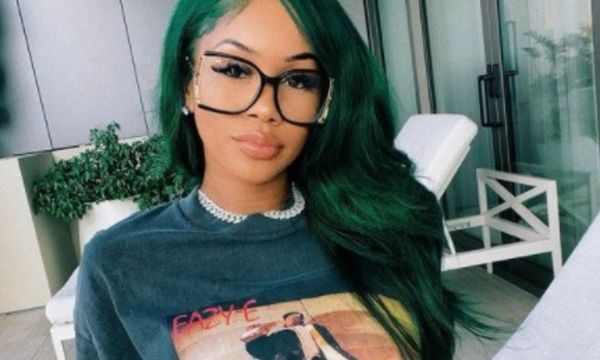