There is nothing Tekash 6ix9ine likes to do more than troll Chicago's O-Block.

So rumors that 6ix9ine was in Georgia shooting a video with Lil Tum, who is out on bail for killing O-Block hero King Von, sounded like truth.

Not according to Lul Tim.  Quando Rondo's shooter jumped on social today to deny he's linked up with Tekashi. 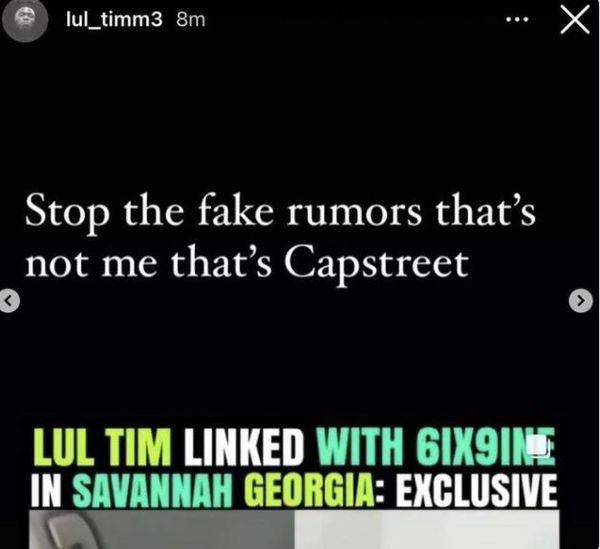 Tf I look like doing a song with a 🐀?