After deleting all of his old Tweets, Kanye West is back on Twitter and giving advice.

You have to protect your ability to create at all cost

be transparent as possible. Stop setting plays. Stop playing chess with life. Make decisions based on love not fear.

when you first wake up don't hop right on the phone or the internet or even speak to anyone for even up to an hour if possible. Just be still and enjoy your own imagination. It's better than any movie.

One of his Tweets caught the attention of his famous wife Kim Kardashian.

Sometimes you have to get rid of everything

Then she Tweeted some more after her friend Chrissy Teigen expressed concern.

Might need some more for the kids? Just not clear on what everything really means. I need clarity. Thanks for being such a good friend. Maybe John can call and inquire? But maybe he means friends too? This is confusing. https://t.co/HLUkMiZCLU

Finally, she claimed she wasn't being serious.

For anyone who has absolutely no humor in their soul please know my tweets are a joke and I will die laughing if I see blogs and media really think I am being serious. So don’t even try it.

What do you think? Is 'Ye trying to Get Out? And if it's all a joke, wouldn't it be funny if Kim actually did die laughing? 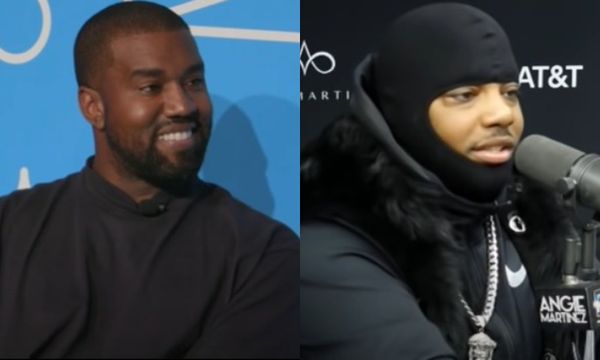