YoungBoy Never Broke Again and Kevin Gates have been seen together a whole lot since Gates was released from prison.

To say they have become good friends may be an understatement due to the fact that Gates recently got a tattoo of the young boys on him! (See below) 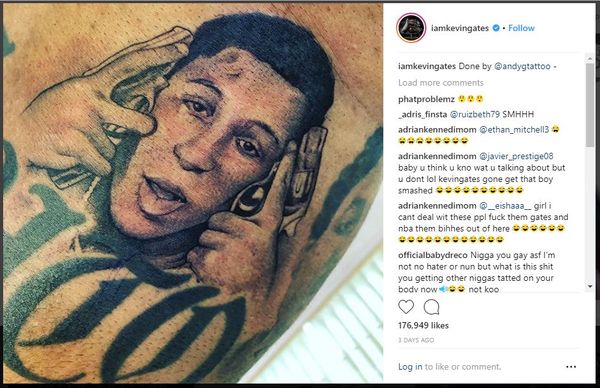 The EP is, in fact, credited to Youngboy with Kevin Gates as a feature on every track. See what the duo cooked up together, now, below! 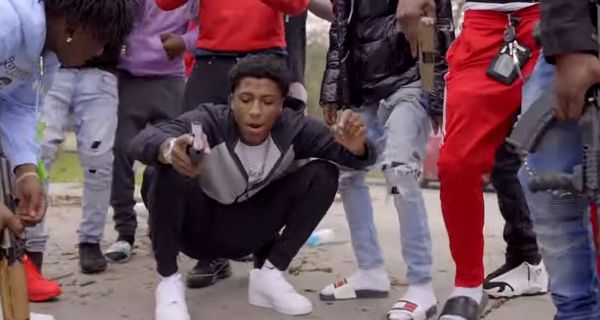