Kevin Gates' long awaited debut album, Islah, named after his daughter, arrives on January 29. It was pushed back from its December date in order for more promotion build.

The album's track listing has been revealed. Instead of features like he's done in the past, Kevin is keeping it 100% himself through the 15-track set. Check it out below. 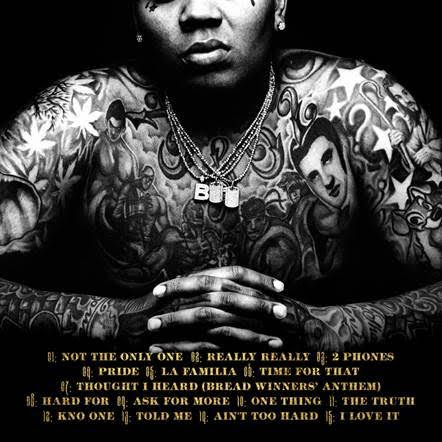