Kevin Durant Takes a Dump On Scottie Pippen After Criticism

Scottie Pippen had some not very nice things to say about Ben Simmons and Kevin Durant, who were both exited from the playoffs at least a round earlier than expected, in GQ.

"He needs to learn how to utilize his teams. He has to learn how to set up his teammates to be better. That’s it. As great as he is, there’s a [cap] to his [talent]. He could’ve easily made that three, killed them in regulation, and we wouldn’t have been talking about this. But I knew going into overtime, he wasn’t gonna make it. He was taking all the shots. You done played the whole game, bro! And they’ve got guys physically wearing you down. You gonna lose," Pippen said.

"KD can score better than LeBron, probably always have been able to. But has he surpassed LeBron? Naw. He tried to beat the Milwaukee Bucks instead of utilizing his team. You see what I’m saying? LeBron James would’ve figured out how to beat them and he wouldn’t have been exhausted and he may not have taken the last shot. But LeBron ain’t KD, and KD ain’t LeBron. KD is a shooter, a scorer. But he doesn’t have what LeBron has."

Durant had something to say about that and he didn't even use his burner page.

Didn’t the great Scottie pippen refuse to go in the game for the last second shot because he was in his feelings his coach drew up the play for a better shooter??


"Didn’t the great Scottie pippen refuse to go in the game for the last second shot because he was in his feelings his coach drew up the play for a better shooter??" 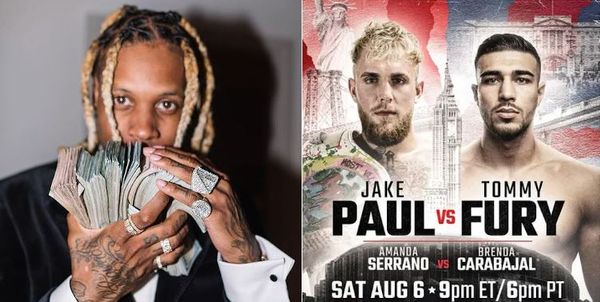 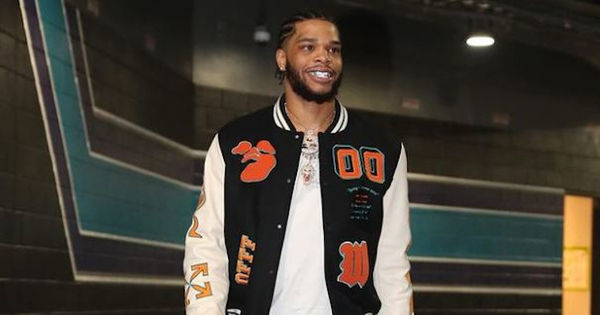