Earlier today, the Milwaukee Bucks and several other NBA teams boycotted their playoff game over the shooting of Jacob Blake.

Since then, a few Major League Baseball teams have boycotted their games, and a TV host walked off a live set.

Kenny Smith, who hosts NBA on TNT with Charles Barkley, Shaquille O'Neal, and Ernie Johnson, walked off the set tonight in a show of solidarity with the NBA players who are boycotting Wednesday's playoff games.

Smith says as a former player and a black man, he felt the need to walk off the show.

Ernie Johnson said he respects his decision and they continued on with the show.

Kenny Smith just walked out on NBA on TNT in support of the players' boycott pic.twitter.com/N4Ix6CPTLG 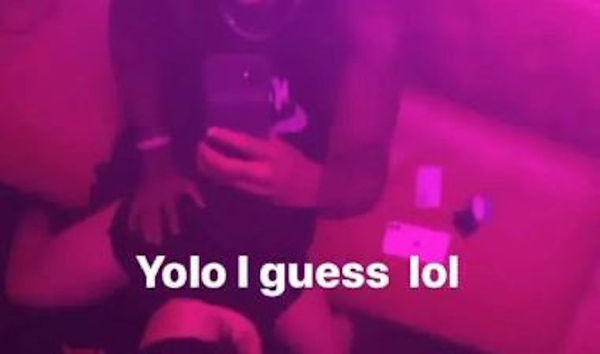