Indie rock band Yeasayer are suing The Weeknd, Kendrick Lamar and TDE for sampling their 2007  track "Sunrise" without permission on the Black Panther soundtrack cut "Pray For Me".

Yeasayer, who broke up in late 2019, claim K.Dot and Abel slightly modified a recording of "Sunrise" with "intent to conceal the infringement" and used that sample eight different times throughout "Pray For Me".

The stolen sample is described as “male voices singing in their highest registers, with an animated, pulsing vibrato" and a "distinctive choral performance" the band recorded using their own voices.   Yeasayer are seeking 'Pray For Me"'s profits plus damages and an injection blocking further sales and airplay of "Pray For Me.'

So far, no word from Kendrick or The Weeknd on the suit.  You can check out both tracks below.  There are fairly clear similarities. 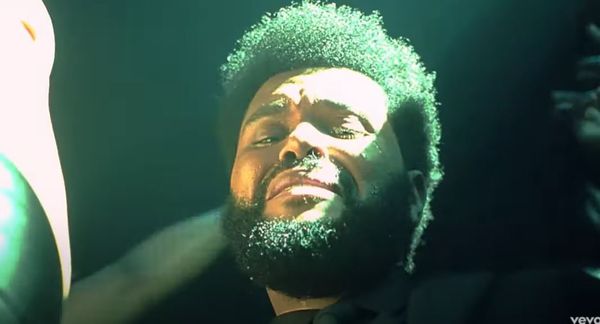 Did Billboard Suggest The Weeknd Was Faking Sales? 5 days ago / Charts Charts