Chris Brown caught some heat yesterday for posting an wide eyed emoji on an Instagram photo from his ex Rihanna, who's gotten a lot curvier lately.

Last night, TMZ caught up with another one of Brown's exes, Karrueche Tran, and asked her what she thought about Breezy sliding into RiRi's IG.

[Related: Karrueche gets a restraining order after Chris Brown threatened her life.]

"She looks fucking good," Karrueche said of Rihanna "I need to know what she's been doing. I need to get thick like that." "I would do the same thing if that was my ex," she added, when asked about Brown's Internet interest.

However, she wouldn't weigh in when asked if she believed Brown's emojis were "corny."

Get the fuck out of #Rihanna’s comments, @ChrisBrownOfficial!!! 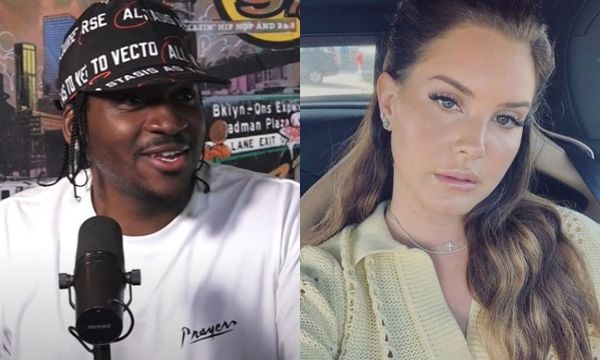 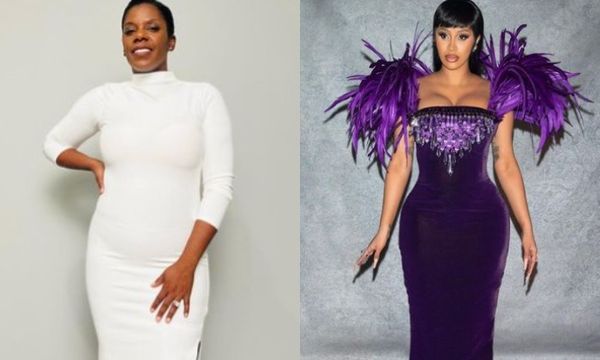 Tasha K Responds To Cardi B Winning $4 Million In Defamation Suit, Claims She Was Bullied a day ago / News News 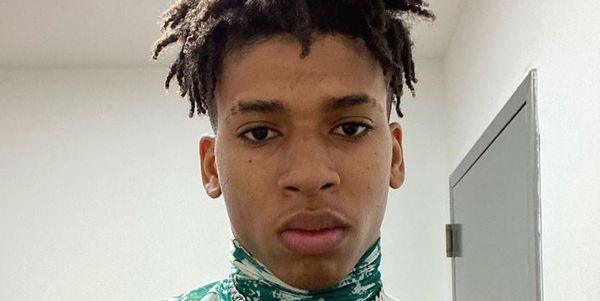 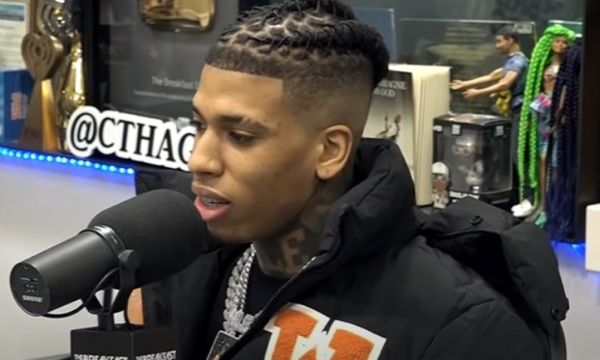 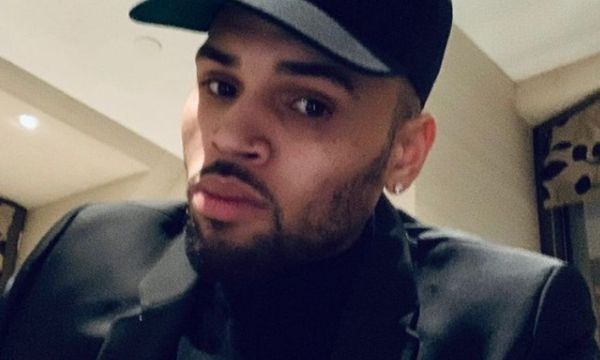 Chris Brown Sued For $20 Million While Being Accused Of Rape, Singer Responds 7 hours ago / News