In Ye's bars, he seems to be settling his score with Taylor Swift -- and maybe JAY-Z.

His Swift jab is fairly obvious.

"And the people claim to know you, put ‘em on, get famous on you / Then they go and blame it on you," he raps.

It's a reference to 'Ye's track 'Famous' which has the notorious line "I feel like me and Taylor might still have sex/ Why? I made that bitch famous." After the song dropped, there was a lot of debate over whether Taylor pre-approved the bars and 'Ye ended up feeling stabbed in the back when she said she didn't.

It also happens that CyHi ghostwrote the 'Famous' line for 'Ye.

West may also be taking a shot to JAY-Z on 'Dat Side.

“People claim they praying for you, really, they be preying on you," West raps in 'Dat Side.'

In the 4:44 cut 'Kill JAY-Z, Hov references prayers by turning the word “kumbaya” to "kumbaye" before admonishing his crown mate for his bizarre 2016 behavior, which included ranting about Hov from the stage in Sacremento.

Check out 'Dat Side' below: 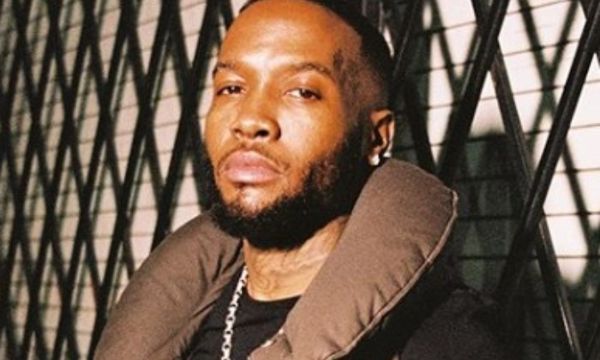