MTV gave Kanye West a blank check to say whatever he wanted at their movie awards.

So he went on about his video for Famous and how much he loves Beyonce.

It wasn't one of his more memorable rants. (Although it would be for most people.)

Then he dropped his new video for 'Fade,' which features a lot of GOOD Music artist Teyana Taylor dancing suggestively in a thong. 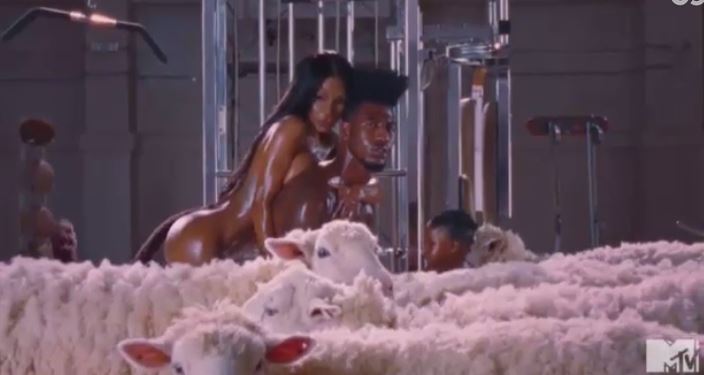 Young Thug Breaks Down His Beef With Kanye West, Explains Why Drake Is Different 16 hours ago / News News