It's the sixth-biggest opening of the year, trailing only Taylor Swift's Lover, Post Malone's Hollywood Bleeding, Jonas Brothers' Happiness Begins, Billie Eilish's WHEN WE ALL FALL ASLEEP, WHERE DO WE GO?, and Ariana Grande's thank u, next.

Now that it's been a week, what do you think about Kanye's new career direction? 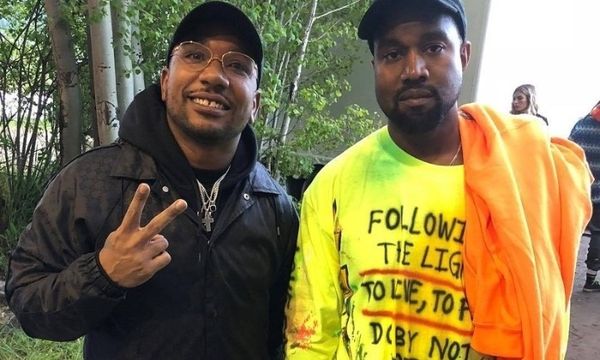