Perhaps it's not from a lack of trying.  During an IG livestream, former G.O.O.D. Music executive Che Pope played an Andre 3000 verse that was supposed to be on the 2018 Nas featuring Kanye West track 'Cops Shot The Kid.'

West, who produced and executive produced Nas's Nasir album, apparently decided to take it off.

Of all the wacky and questionably things Kanye has done over the years, is this the worst? 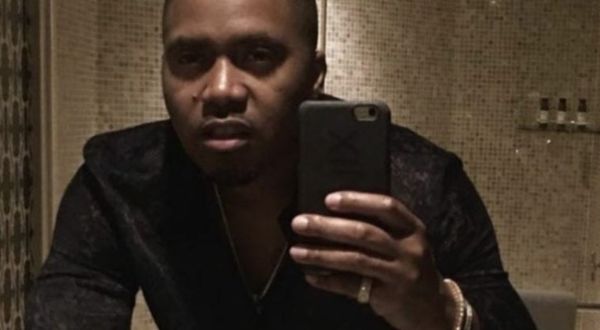